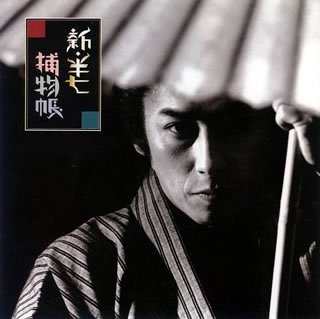 This series is based on the series of 68 novels written by Okamoto Kido in the early 20th century. The hero is Hanshichi, a young but highly skilled Edo-era detective. Widowed for two years, Hanshichi lives alone in a tenement house. His sister-in-law Okume, who has a crush on him, looks in on him from time to time. Sanada Hiroyuki (known to action movie fans as Henry Sanada) stars as Hanshichi.