Taika no Kaishin From DramaWiki 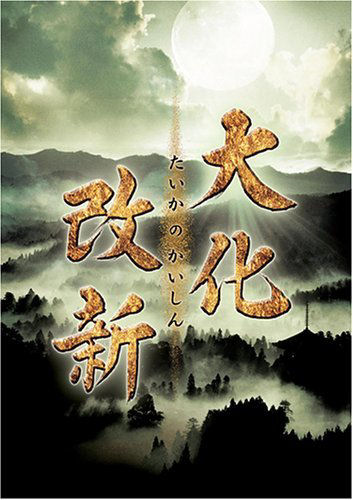 A drama introduces the well known coup d’etat in the 7th Century Japan followed by the Taika reform which marks the start of the nation by portraying the friendship and betrayal between two young men, Nakatomino Kamatari and Sogano Iruka.

Despite being totally different each other, Kamatari from a small clan in charge of Shinto rituals, and Iruka who is a successor of the man of power, study together as good friends at a private school run by a learned who returned from China. However, their ways separate as Iruka plans to kill his political rival prince, which Kamatari disagrees.