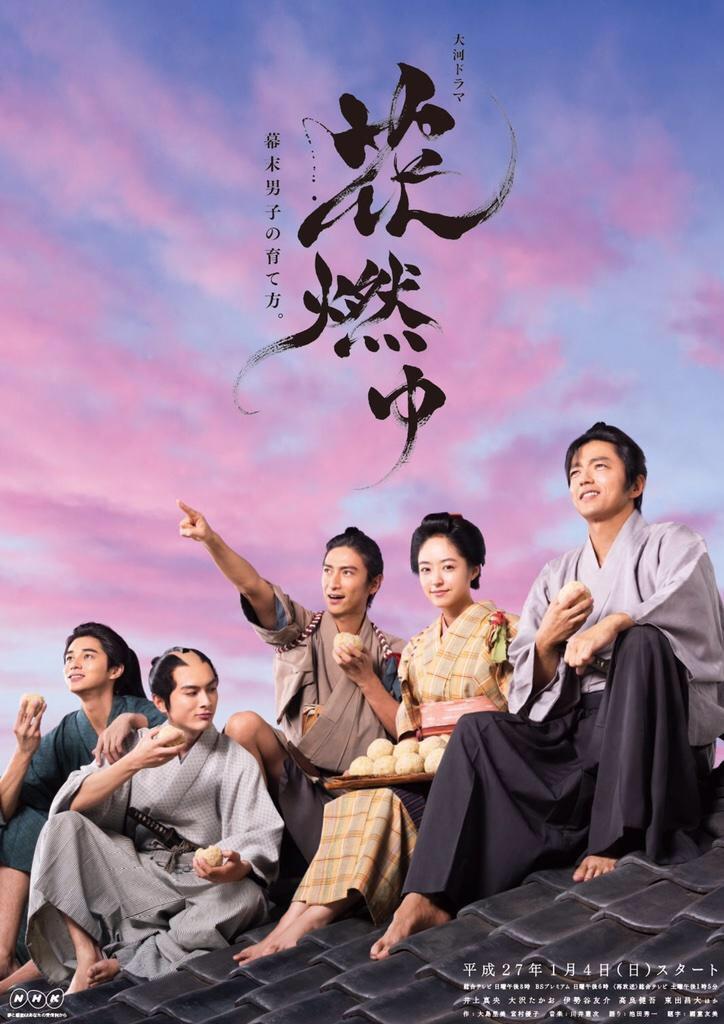 It was the year 14 of the Tempo era (1843), a little girl was born into the Sugi family. Named Fumi, she is the 4th daughter in the family. She went on to marry Katori Motohiko, becoming his second wife after her elder sister, Ju. 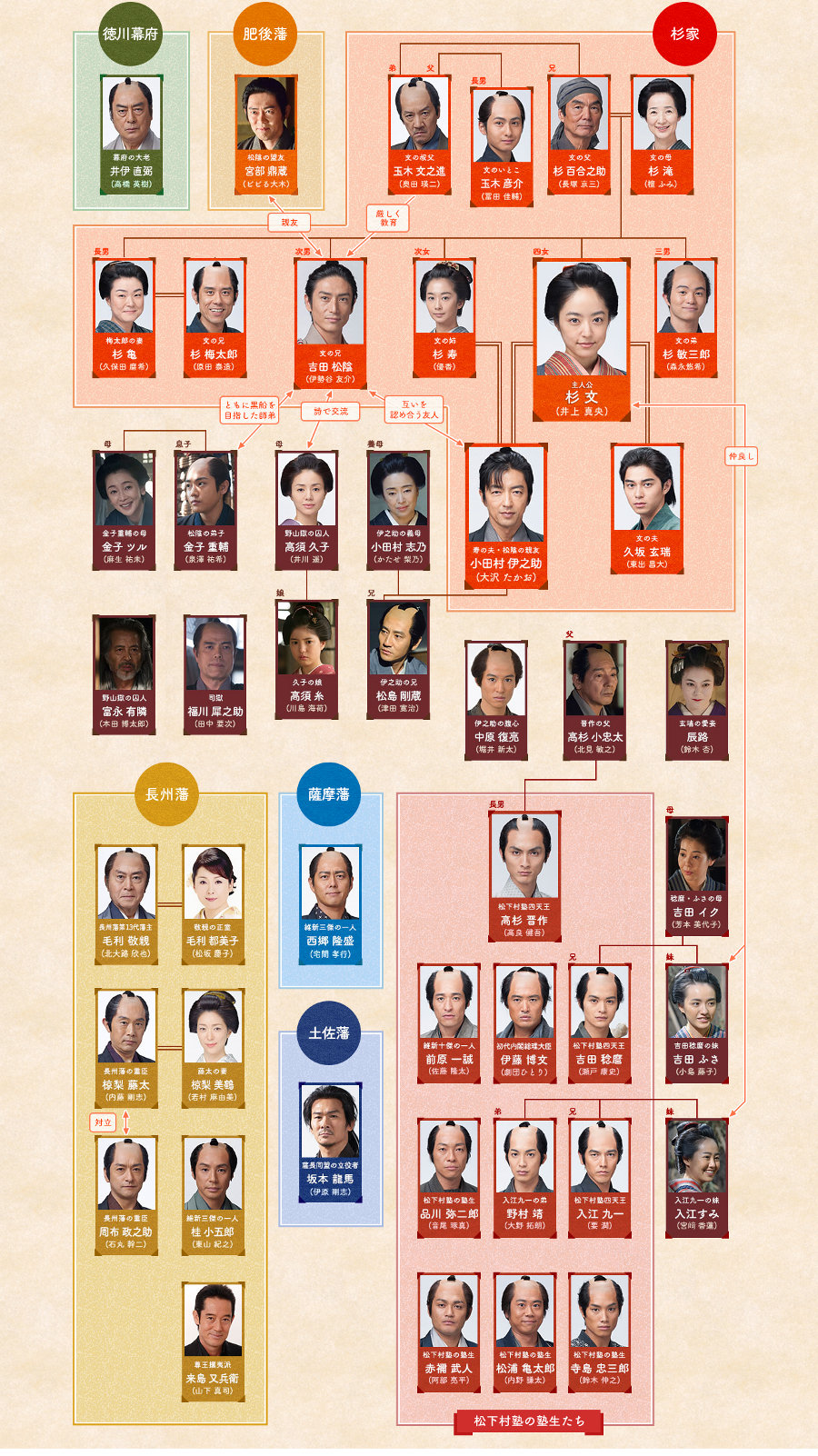